This past June Steve and I were in the final months of our Southeast Asia and were looking forward to spending a week plus in West Papua and Raja Ampat. This part of Indonesia is EXPENSIVE… you feel the money flying out of your pockets as you walk down the street. Our home-base was Sorong, a gritty little town which most tourists never see because they are quickly shuttled out to the islands.

Raja Ampat might be the end goal, but why not enjoy the journey…

When we landed at Domine Edward Osok Airport I headed through customs a few people ahead of Steve, big mistake. The customs and immigration guys grilled me like I was a mule transporting drugs. They wanted to know everywhere I had been within the last 6 months and none of my answers were good enough. I was starting to get really upset and irritated with these guys, they were RELENTLESS. I was about to jump across the counter and punch them in the face; luckily, Steve walked up, said he was my husband and everything from there on out was “business as usual.” Why must women always be grilled when alone in this country!!! I learned my lesson, it’s better to go through immigration and customs with Steve than without him. My advice: just smile and keep your answers SIMPLE.

Our plan however was to arrive in Sorong a day or two before our trip with Deni and Raja Ampat Adventures to explore the area. Well, there aren’t any tourist facilities in Sorong…. no tour agencies, no moto rentals, and not much for restaurants. We stayed one night at the moldy, mildewy Hotel Tanjung for $20-25 a night. We promptly decided that one night was enough and moved over to the Hotel Waigo, which at the time was going through a renovation. We stayed in one of the cheaper economy/standard rooms in the older, unremodeled section for about $48 a night. Bonus: Hotel Waigo has free WiFi, breakfast is included and the downstairs lobby gets great light. Just be warned: if you aren’t staying at one of the nice tourist hotels like the JE Meridien (right across from the airport and also the location of the Raja Ampat Tourist Office) the staff at the hotel will speak little to no English, so learn some Bahasa!!!!

There are ATMs at the airport, the JE Meridien (which lets you take out 2.5 million rupiah), and at the supermarkets.

Night seafood warung set up along the waterfront across from the soccer field in the evening and they serve up just about anything from the sea, so there are plenty of options. There are loads of vendors that sell fried snacks and bottled drinks in the same area (Pantai Lido).

The local market is also a good place to grab some cheap fruits…try some betel nut…buy a neon baby chick or to stock up on miscellaneous things that keep disappearing during your travels…ie. sunglasses and flip flops/rubber shoes. And you’ll be treated like a celebrity…complete with paparazzi and people wanting to touch you. I found it charming, but I’d suggest skipping it if you’re weirded out by intimate contact with strangers or simply don’t feel like having your pic taken. 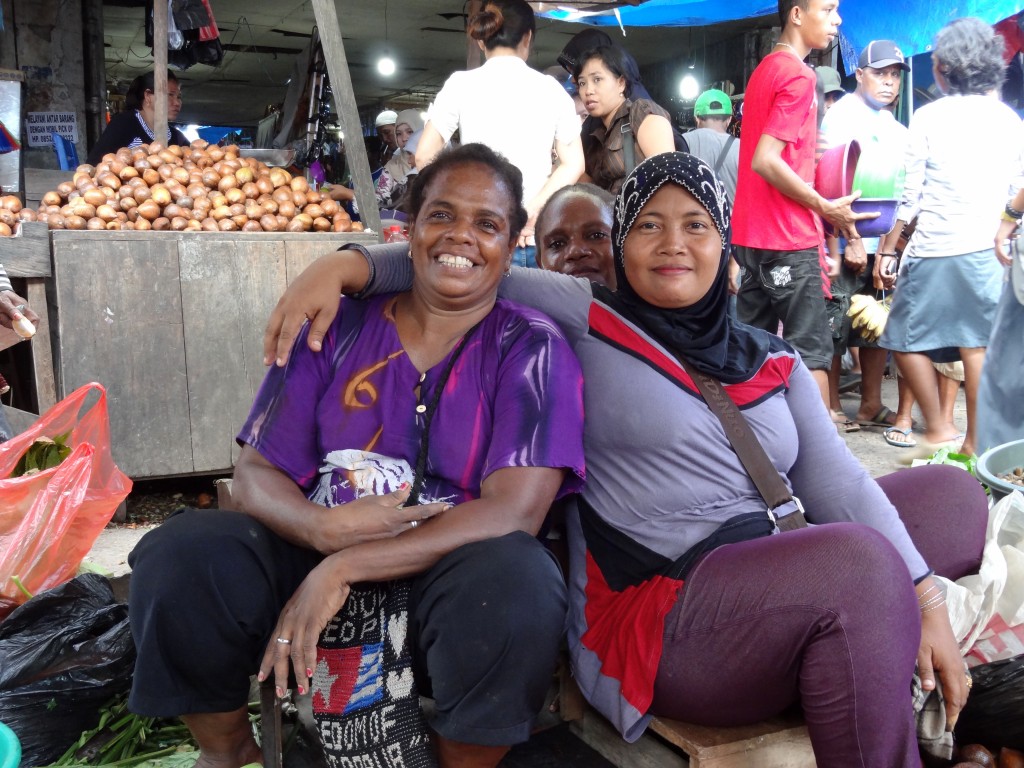 The friendliest Salak vendors in Sorong 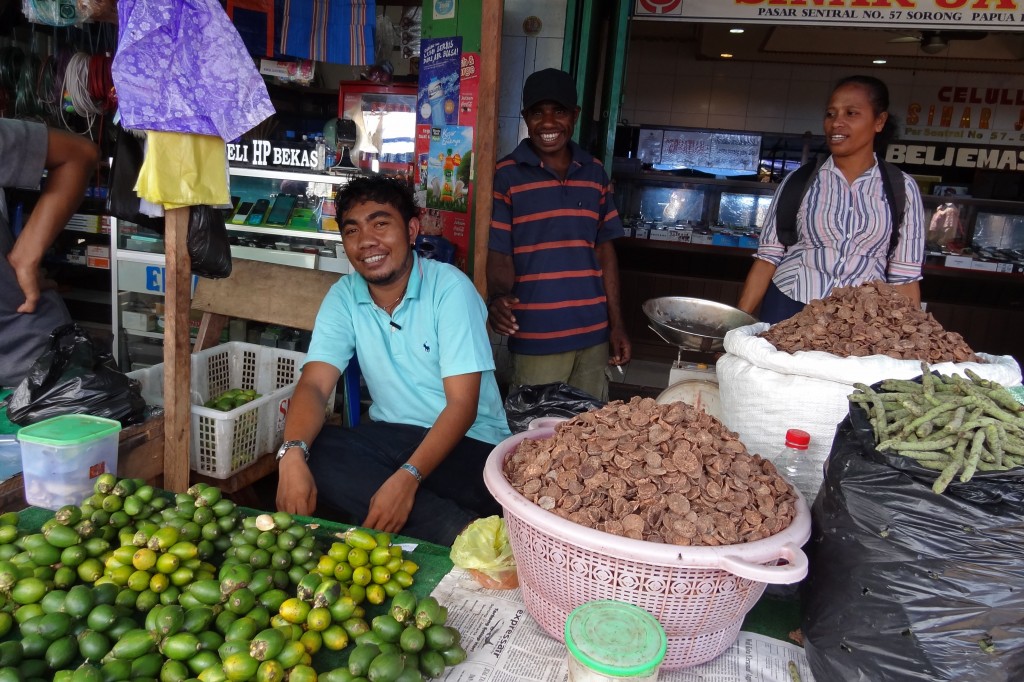 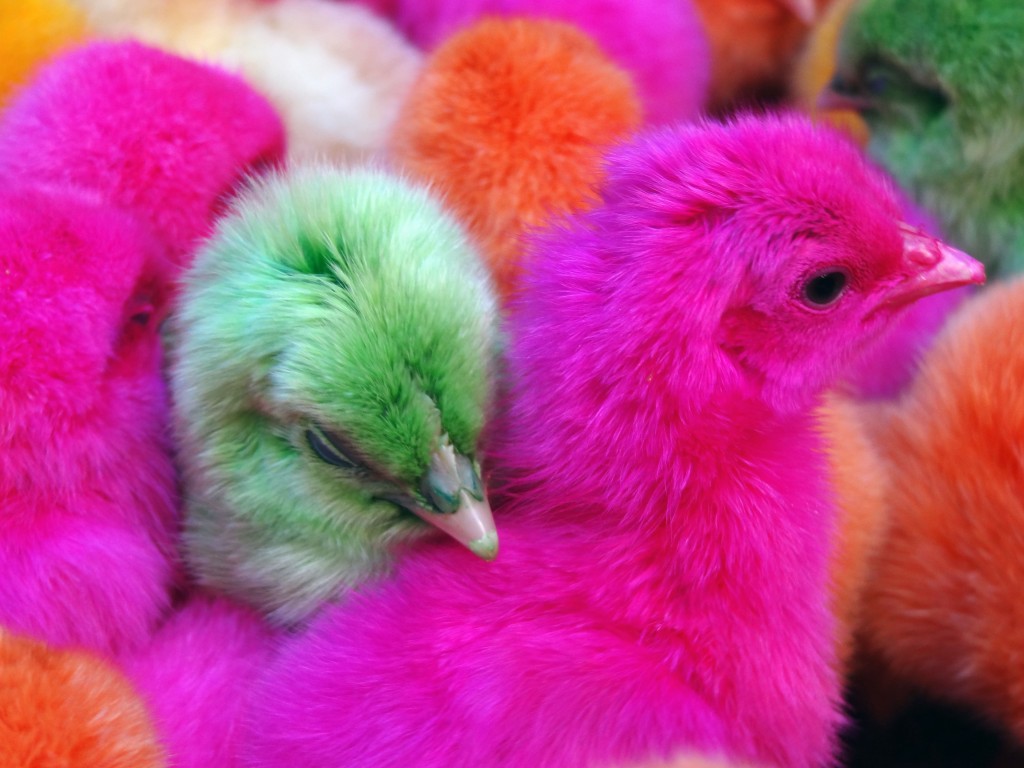 I don’t think PETA would approve…

Also, if you’re flying Merpati expect your flight to be canceled or delayed. They are notorious for changing and canceling flights. It’s incredibly frustrating, but we eventually learned to deal with it. After our trip with Deni we ended up having a couple extra days in Sorong, thanks to the lovely folks at Merpati, so we called up our new friend Alex, who happened to have the day off and was able to show us the local side of Sorong. I will write up a post about our day with Alex as soon as I can. 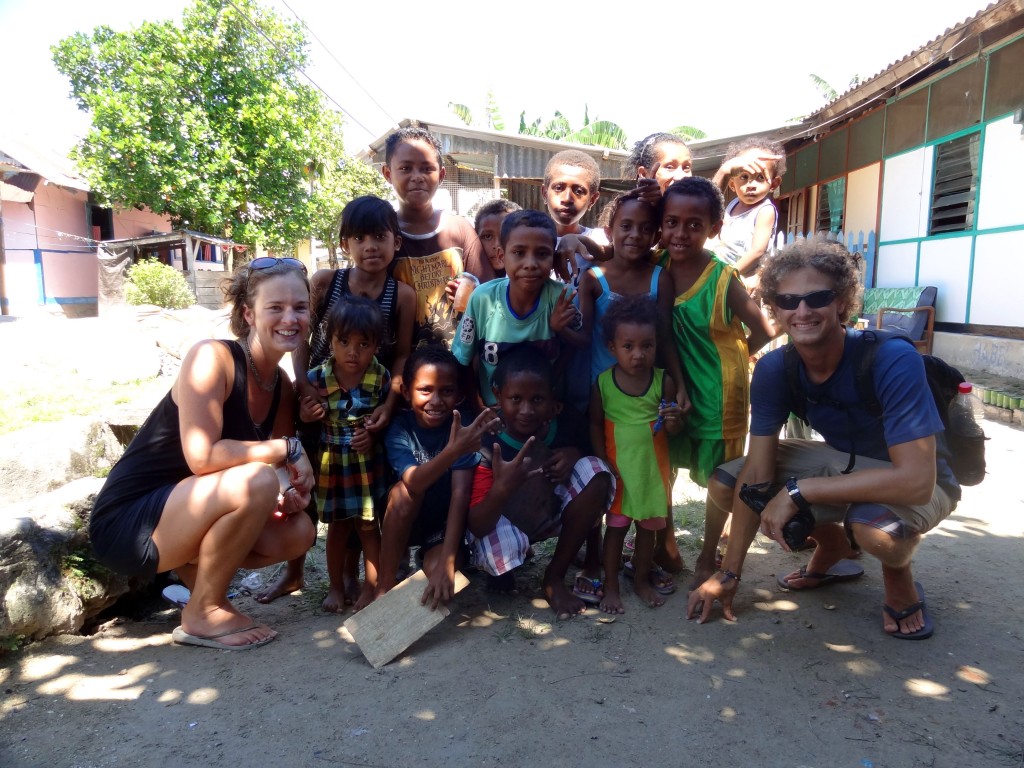 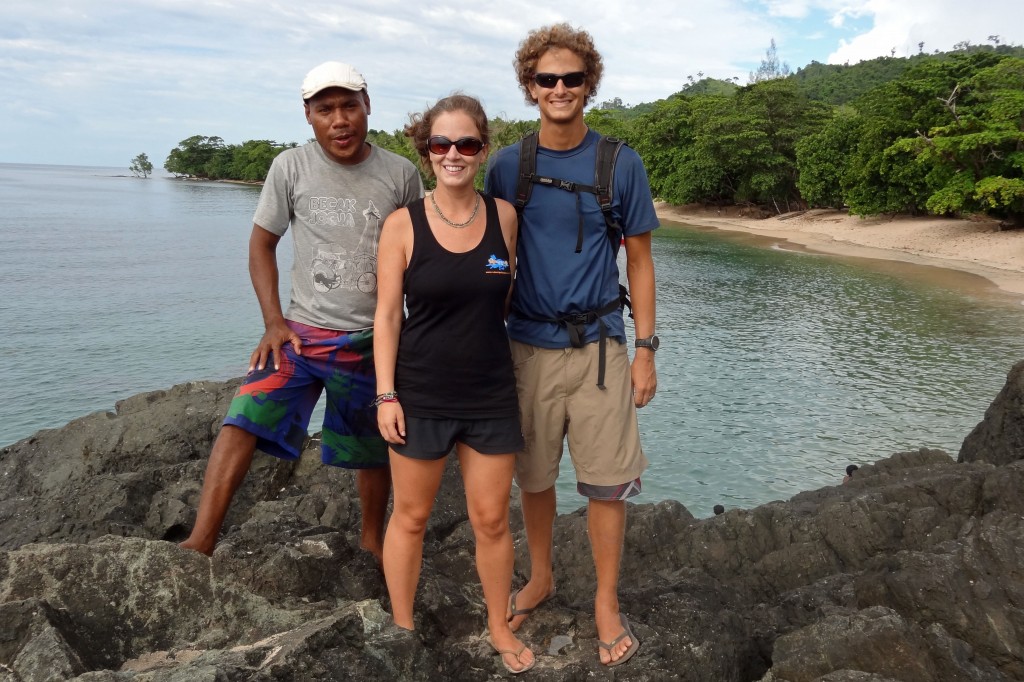 Alex, Steve and I went to the beach just outside of town.

One thought on “Sorong: Gateway to the Raja Ampat Islands”