Steve and I had been tossing around the idea of a trip to Nicaragua for over a year now!!! We were talking about it while we were still on our Southeast Asia trip!!! Well ticket prices have been down lately, so we bit the bullet and we will be spending 10 glorious days in Nicaragua. Soaking up the sun and spending our days surfing, practicing yoga and watching the sunset with Flor de Caña in hand…. sounds pretty heavenly to me. We will also be scouting locations for a possible yoga/surf retreat.

It’s been 5 years since I was last in Nicaragua…. I can’t believe it’s been so long and I cannot wait to share it with Steve. When you tell people that you’re going to Nicaragua you’ll get one of two responses: DON’T GO!!! It’s dangerous!!! or OMG!!! I’m so jealous!!! Well, for all the naysayers Nicaragua is probably the safest country in Central America…even safer than Costa Rica. It’s still splendidly cheap!!! It’s absolutely gorgeous and Nicaraguans have hearts of gold (well probably not all of them).

I like to tell people about a little story from my last trip to Nicaragua. My friend Evan, from Two Farts In The Wind, and I were bussing it from Granada to Rivas and on to Isla de Ometepe. Well, at the time, this little jaunt involved a bus switch-a-roo on the side of the highway. We rushed off of our first bus and ran up to our second bus and hopped in the backdoor, only to realize that we had left our backpacks on the roof of the previous bus. Shit!! Shit!!! Shit!!! But to our lovely surprise, we looked out the backdoor of the bus and there were two Nicaraguan guys running down the highway with our bags over their heads. Bringing them to us!!! AMAZING!!! Nicaragua had my heart from that point on.

When Evan and I went to Nicaragua we had only two weeks. We divided our time between Granada (where we took day trips to Laguna de Apoyo (we walked), Volcan Masaya, and the Masaya Handicraft Market), Isla de Ometepe (where we climbed a jungle clad volcano, swam in a spring, and found some howler monkeys), and Little Corn Island (where we snorkeled, went scuba diving, and pooped our brains out). So this trip to Nicaragua Steve and I are heading down south, near the Costa Rican border, to the town of San Juan del Sur. From San Juan we will have access to some of Nicaragua’s most wild coastline, perfect surf breaks and serene yoga spots.

To hold you over, here are a few pics from my 2009 Nicaragua Trip. 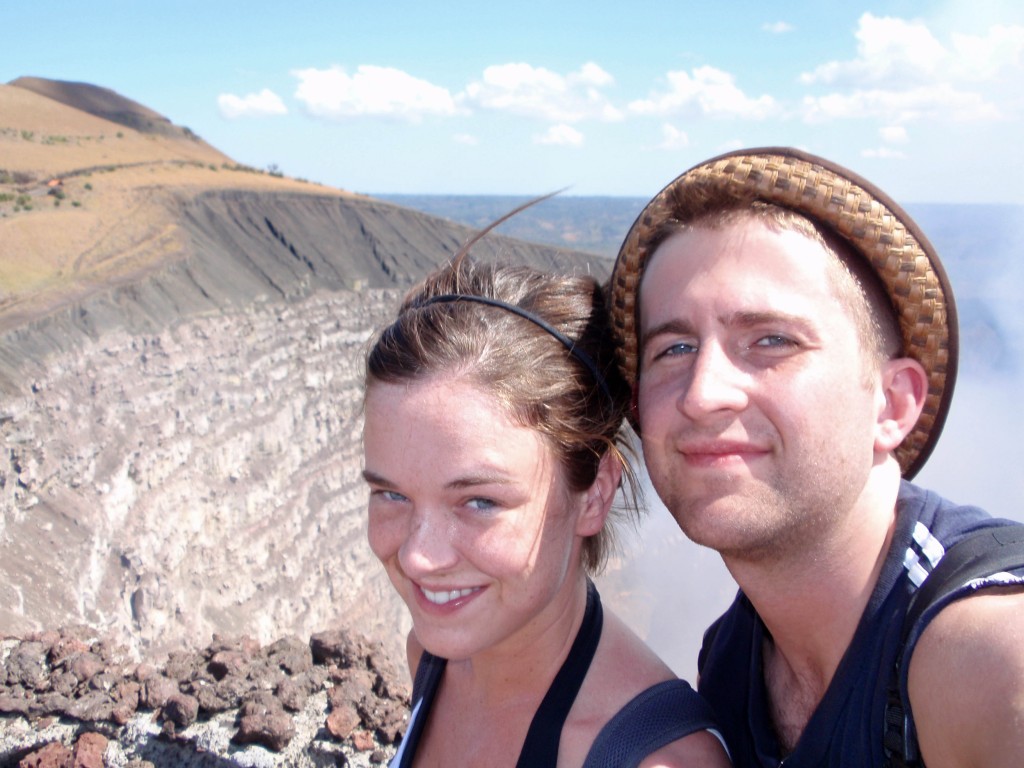 Evan, from Two Farts In The Wind, and I at Volcan Masaya.

An epic stinky crater…check out how steep the sides are!!! 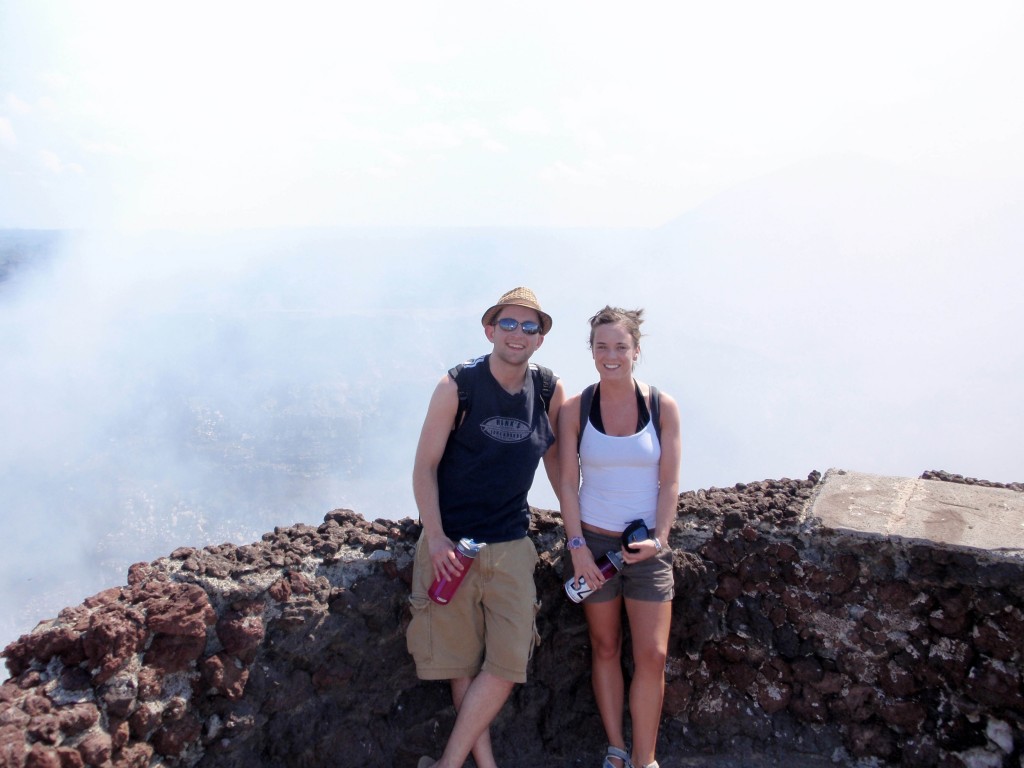 Evan and I at the Volcan Masaya upper viewpoint 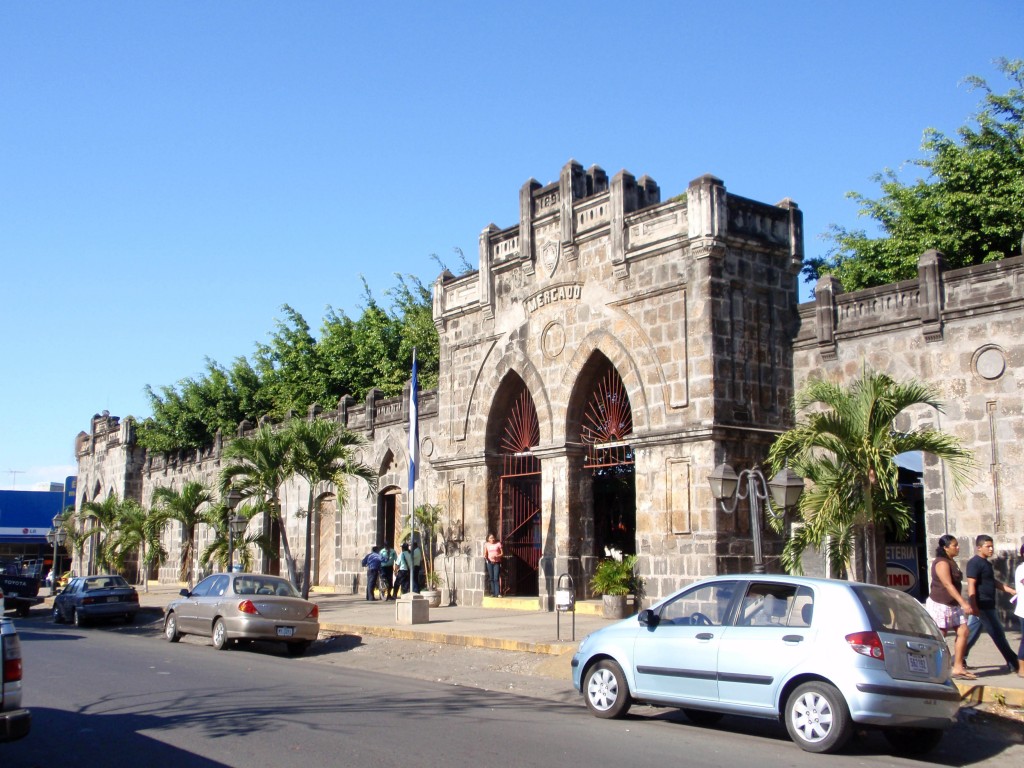 The handicraft market in Masaya 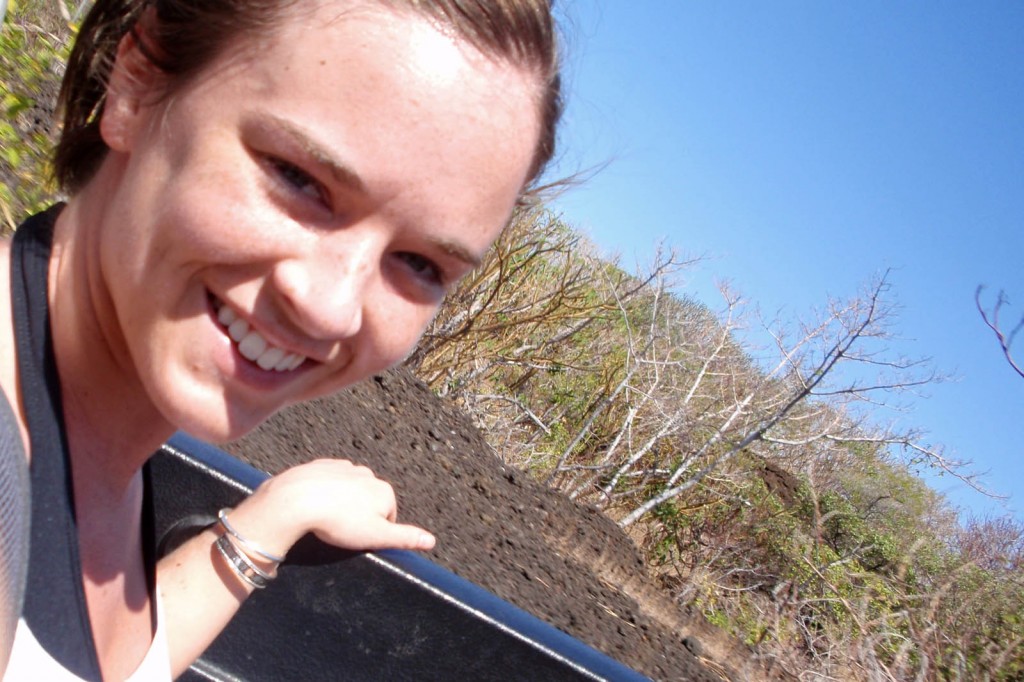 Hitchhiking in Nica….here’s proof that you can survice 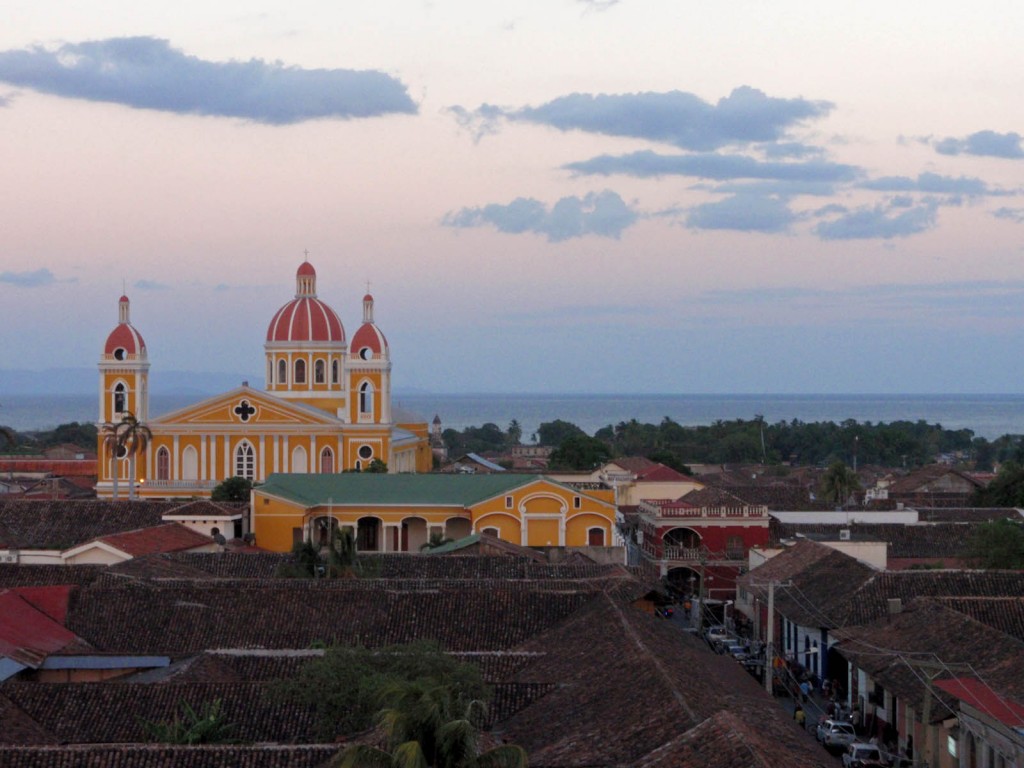 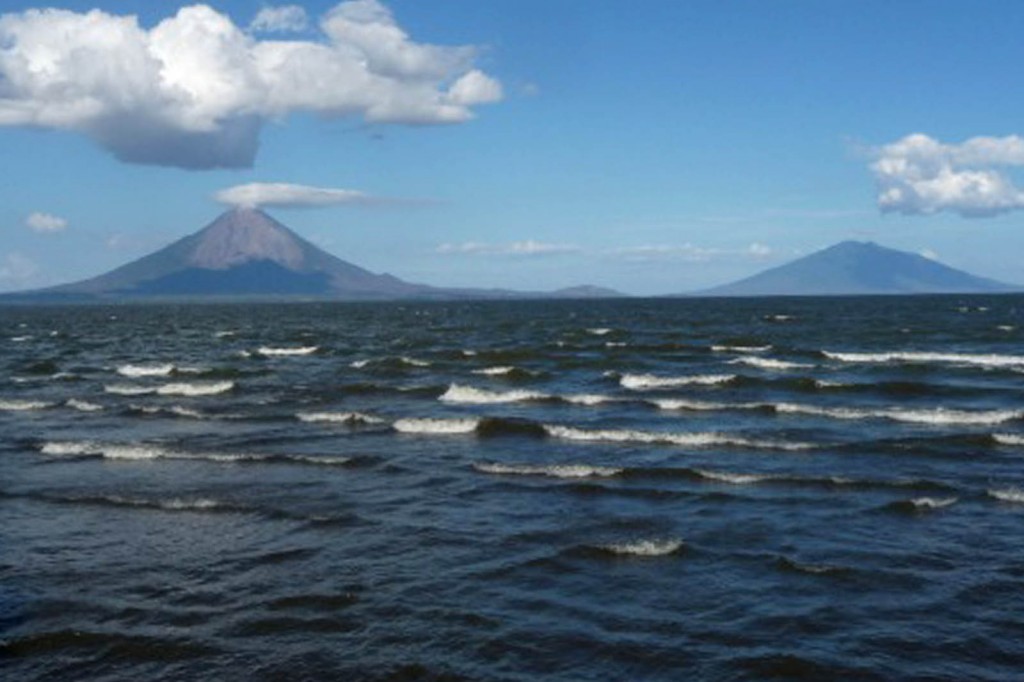 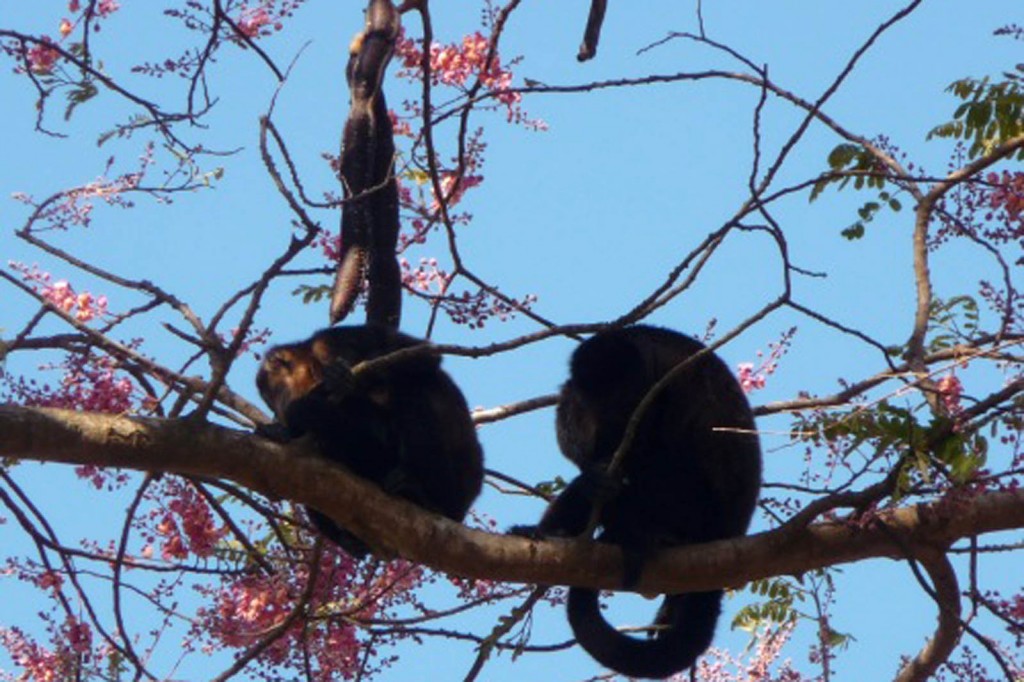 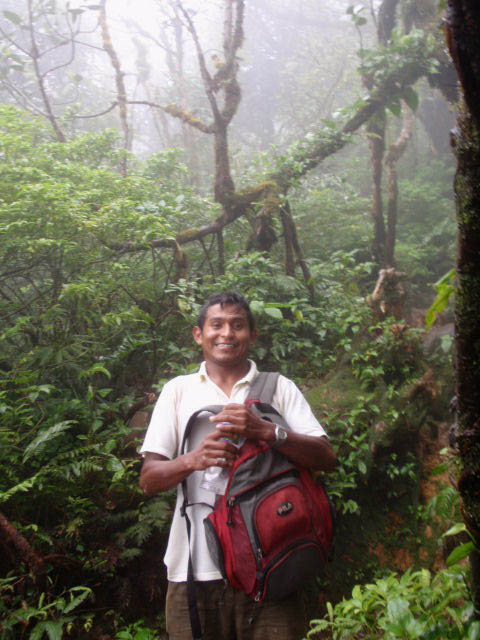 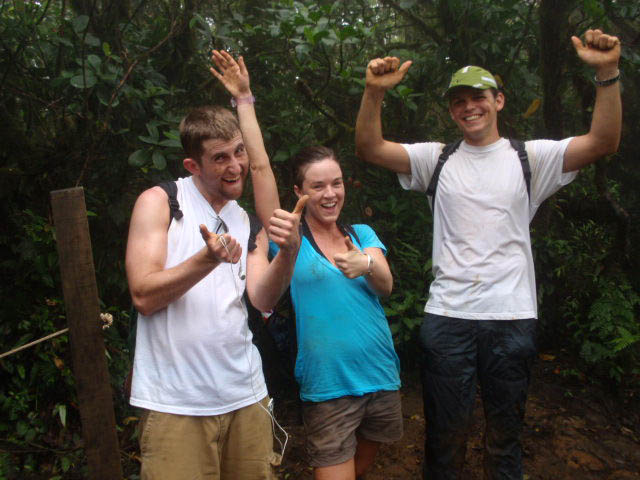 Evan, Anton and I made it to the top…soaked and completely covered in mud 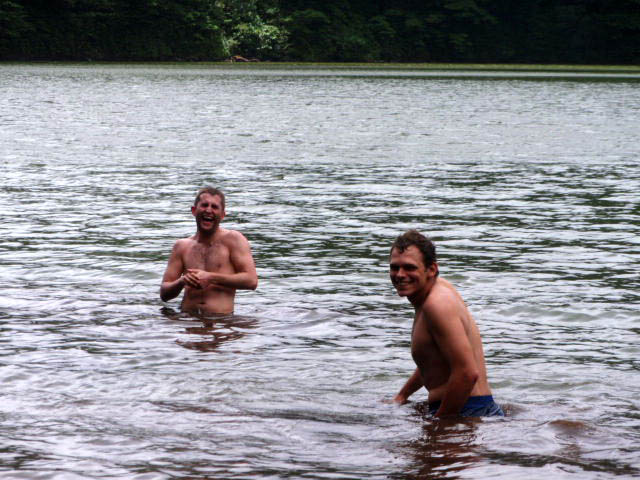 Evan and Anton sinking in the mud at Volcan Maderas lake 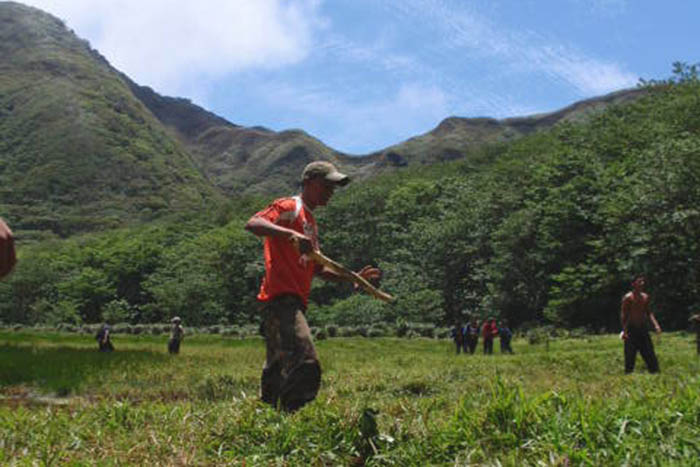 The boys went for a “swim” in the Volcano lake, while I watched a local baseball game. 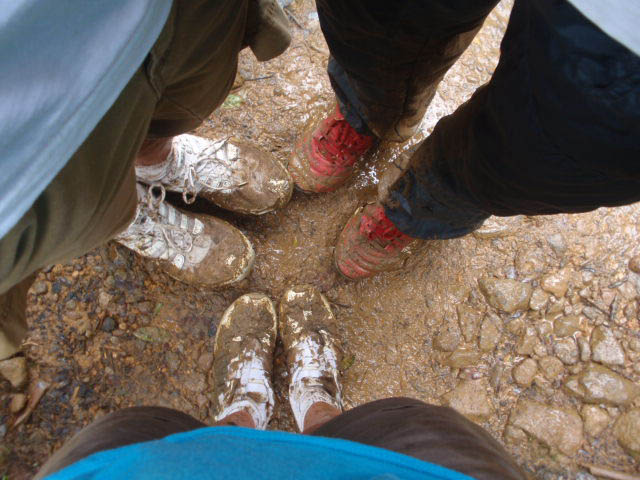 Volcan Maderas made me throw out my shoes… 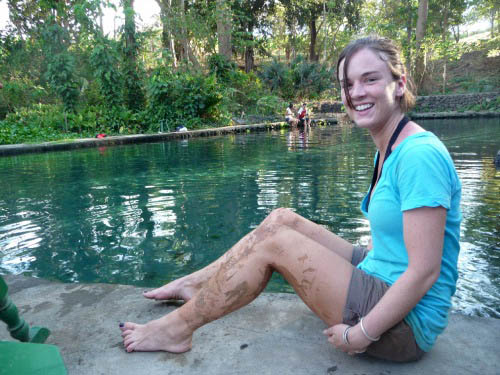 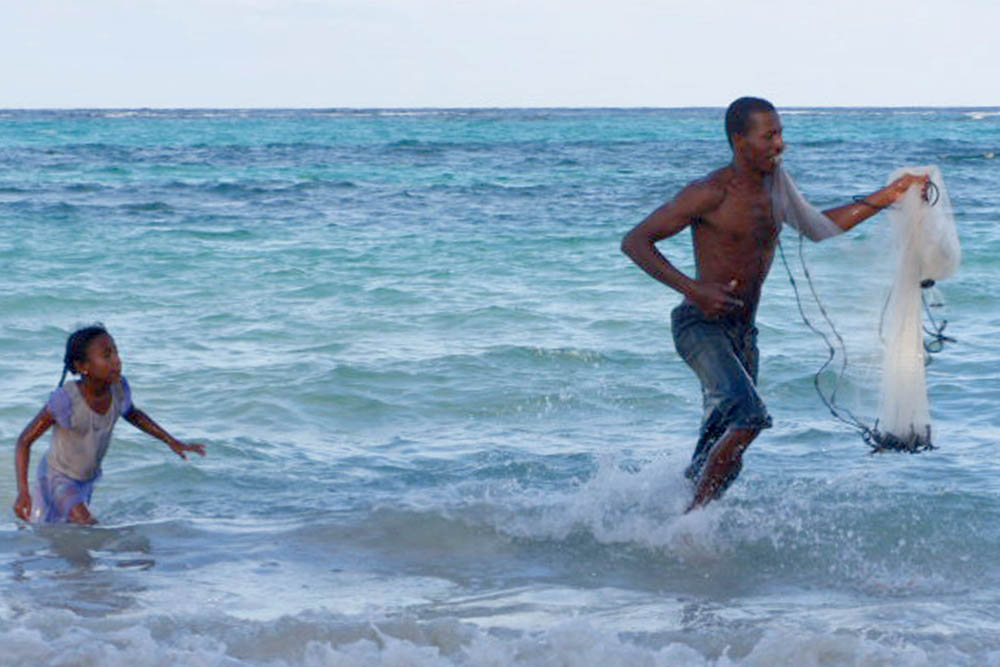 Local fisherman and his daughter on Little Corn Island 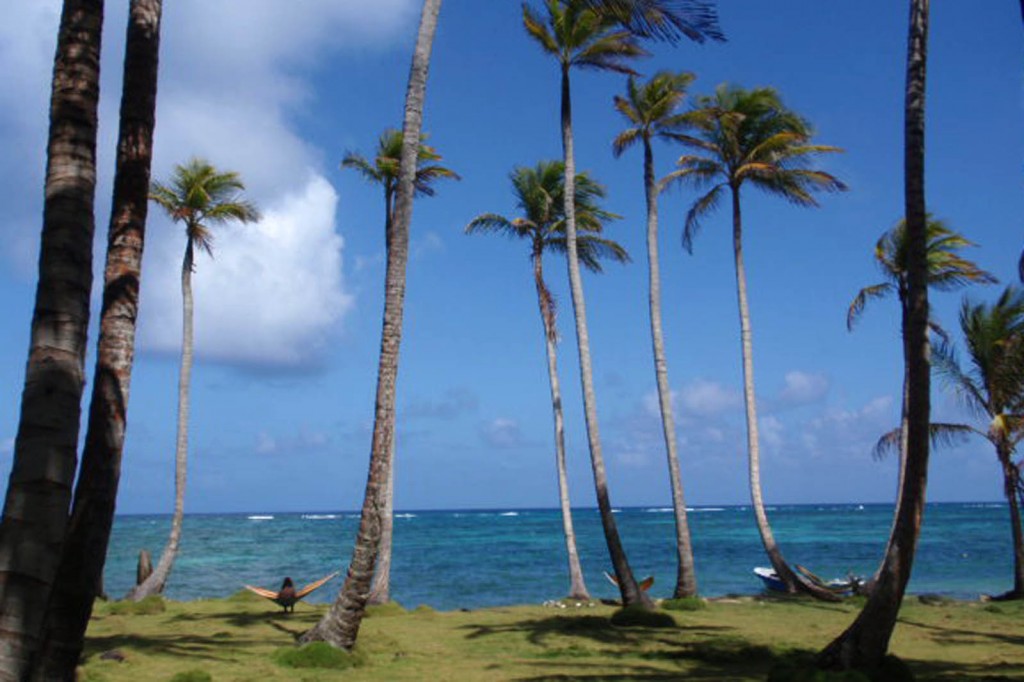 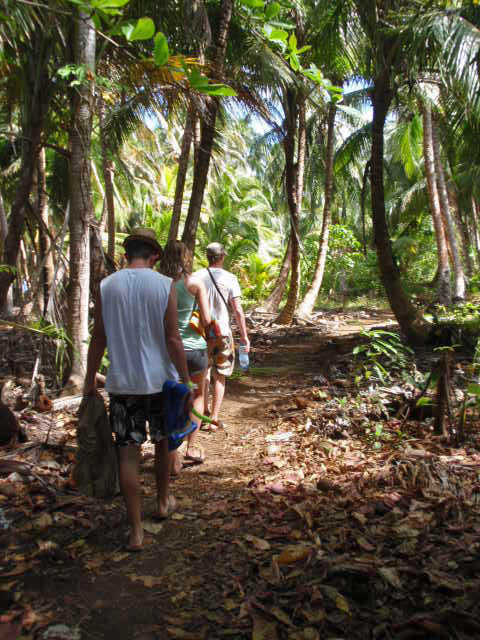 The jungle path from Sunset to Sunrise. 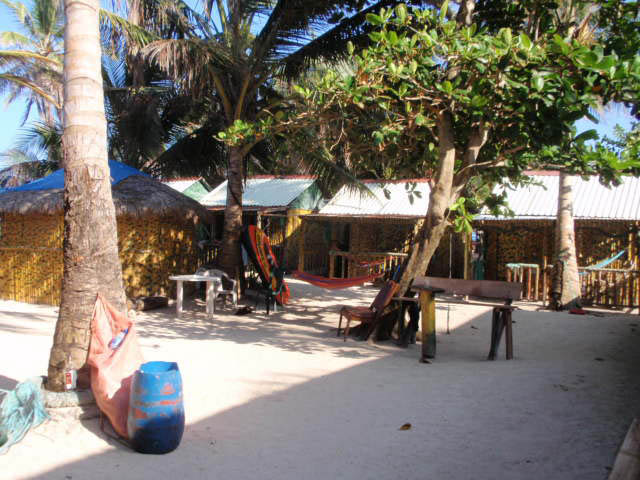 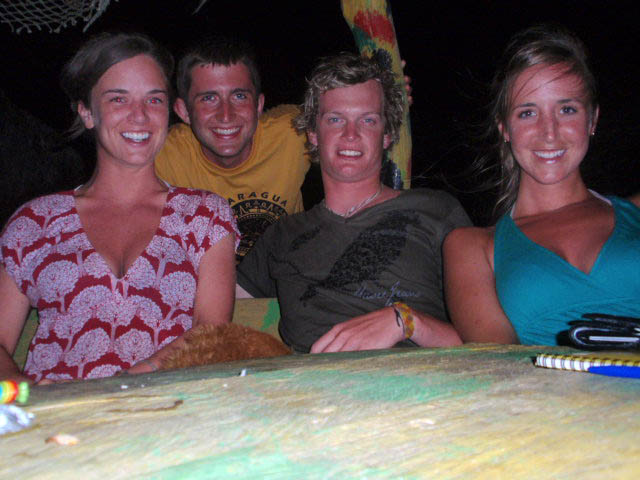 Since most of the business run on generators power is only available for a few hours each day…oh well, time to drink more Tona. 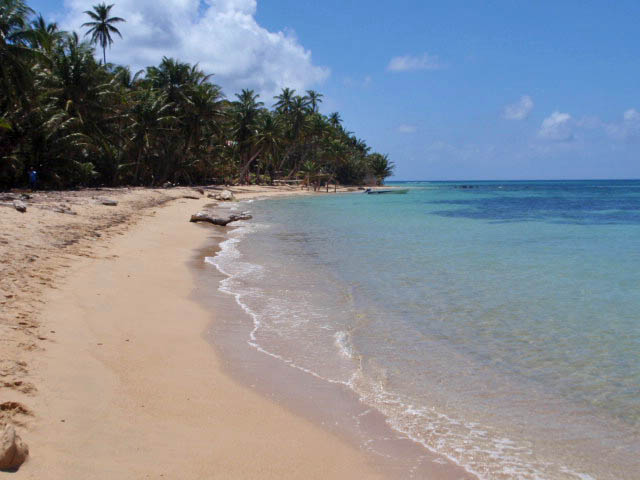 One of many small beautiful beaches on Little Corn Island 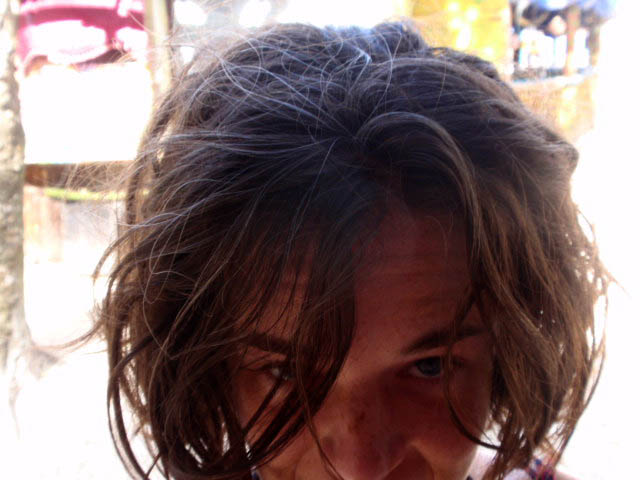 This is what my hair looked like after two weeks of sweat and salt water with no shampoo. 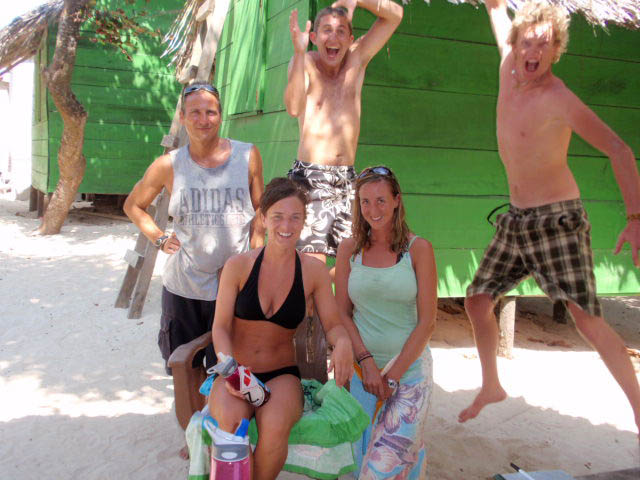 Can You Walk to Laguna de Apoyo?