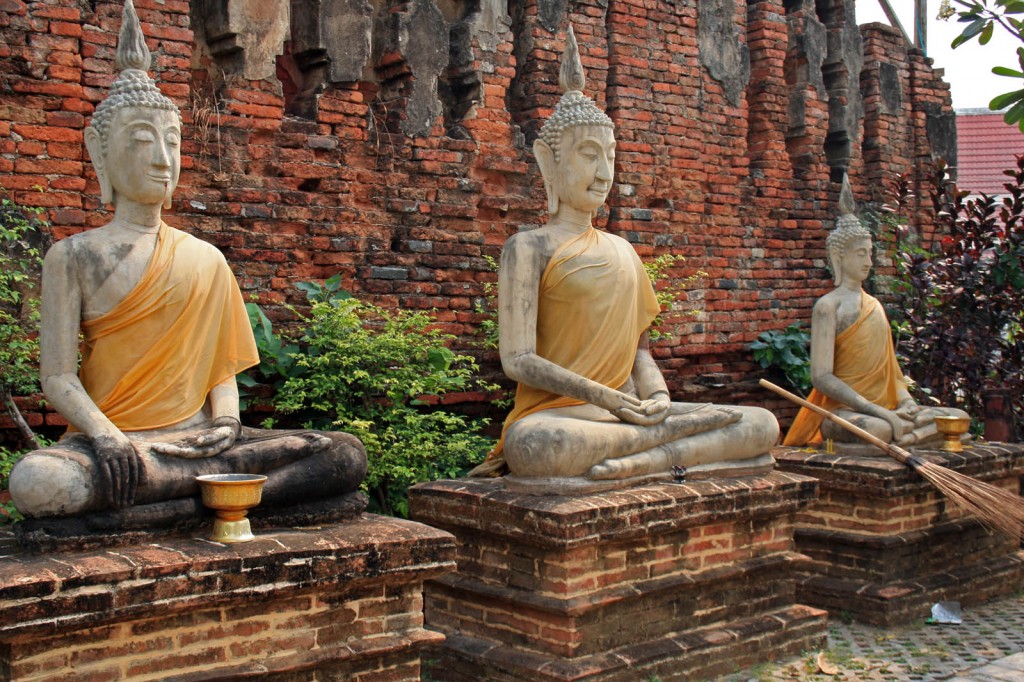 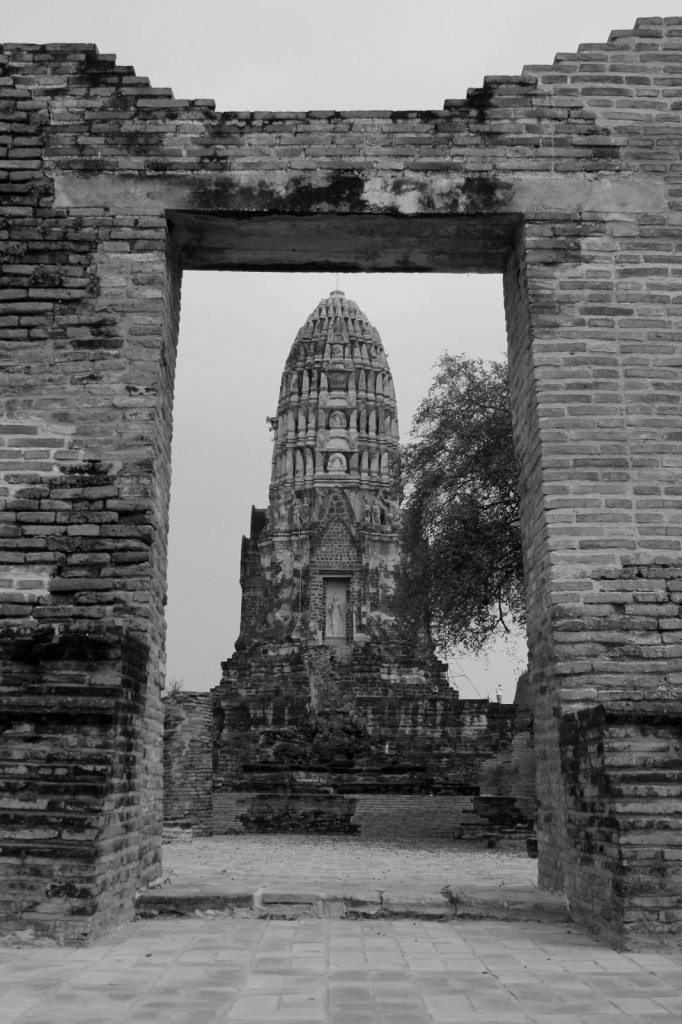 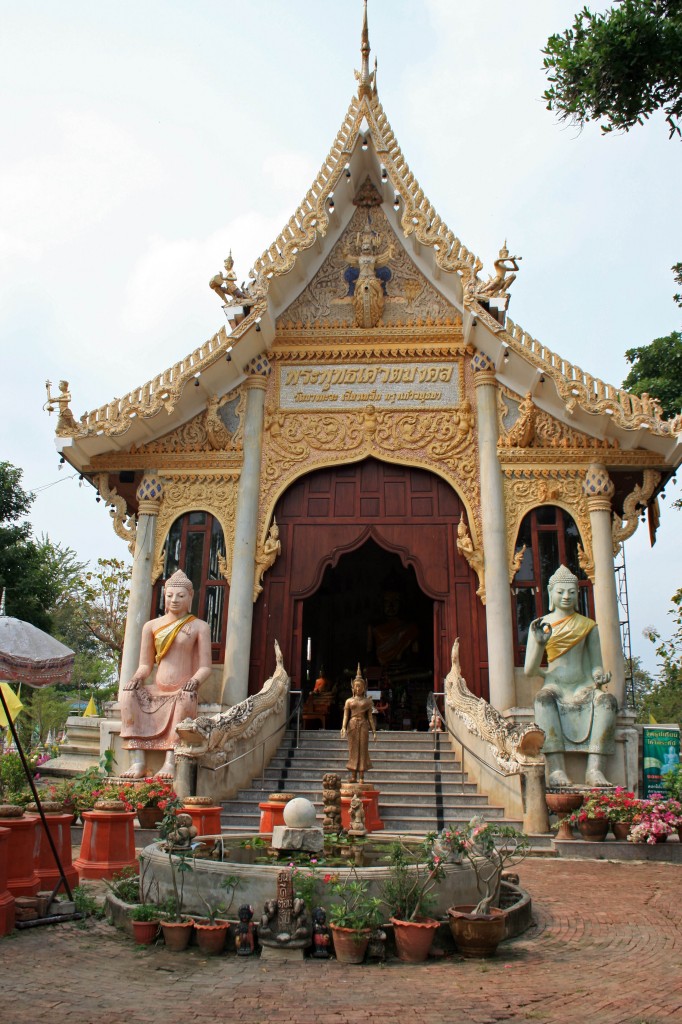 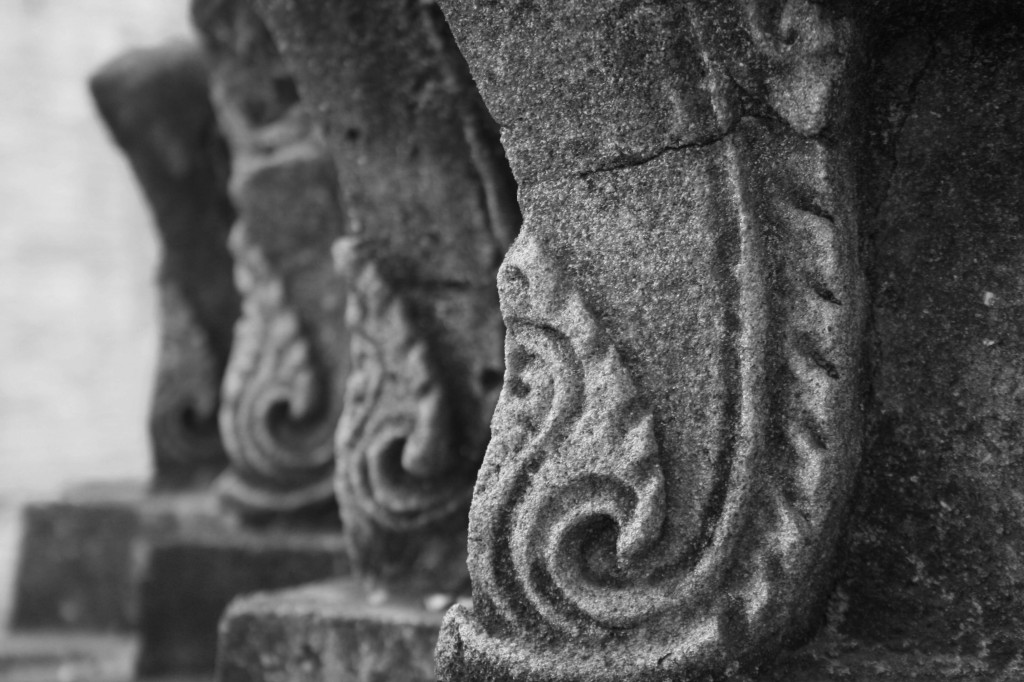 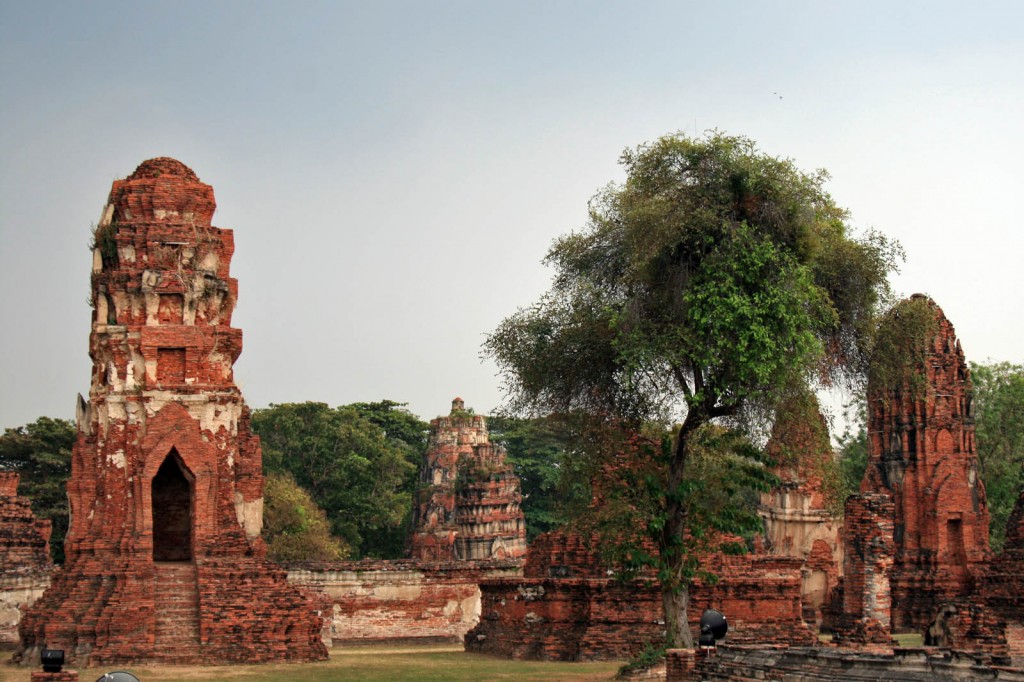 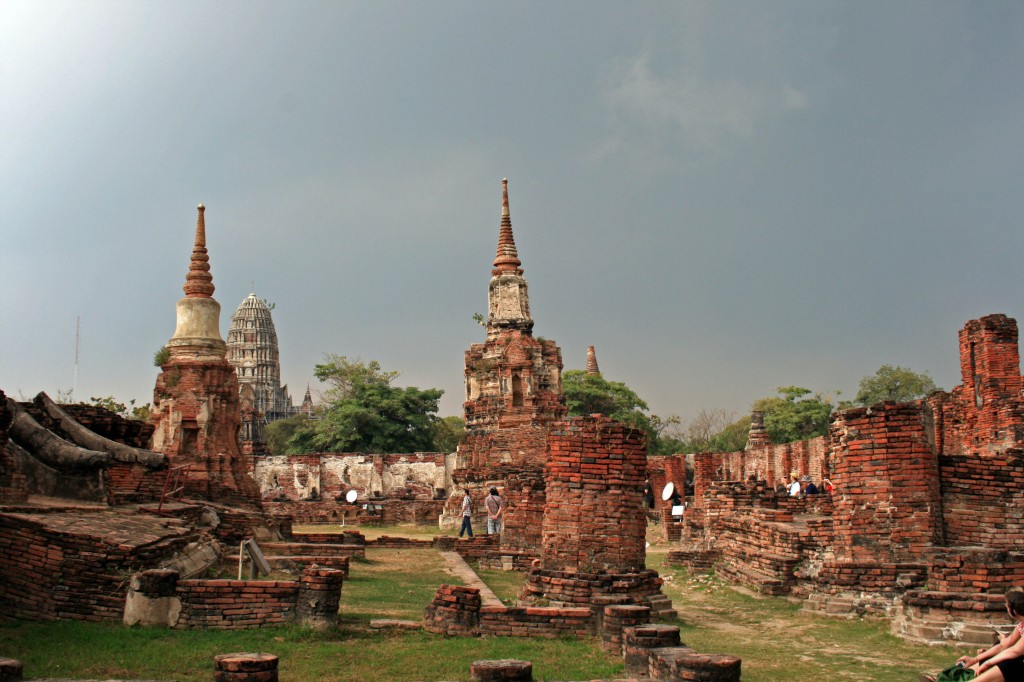 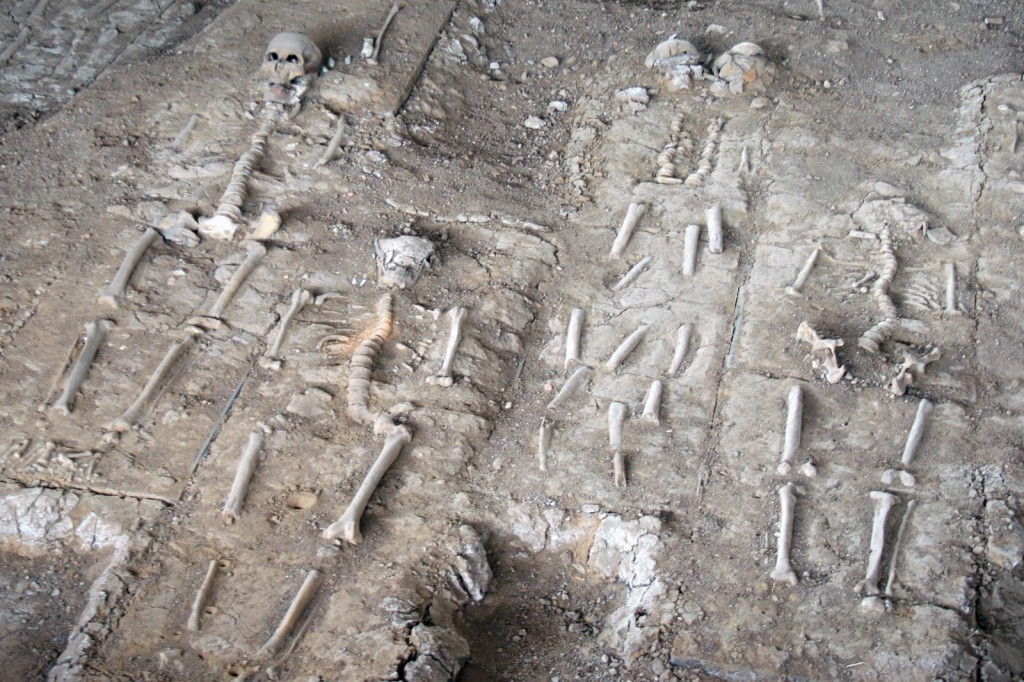 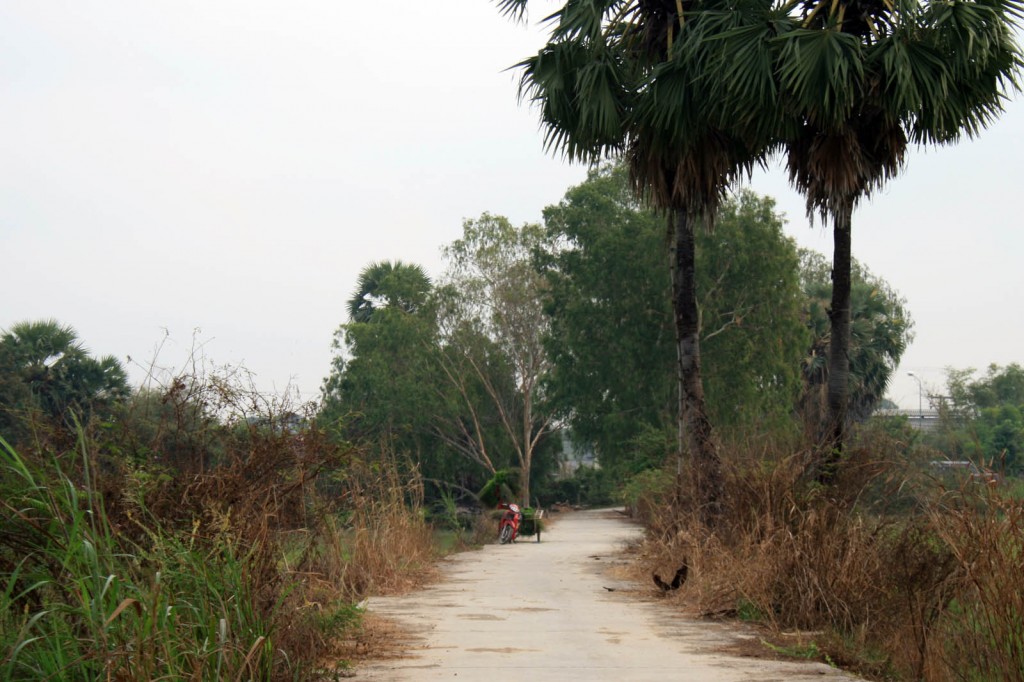 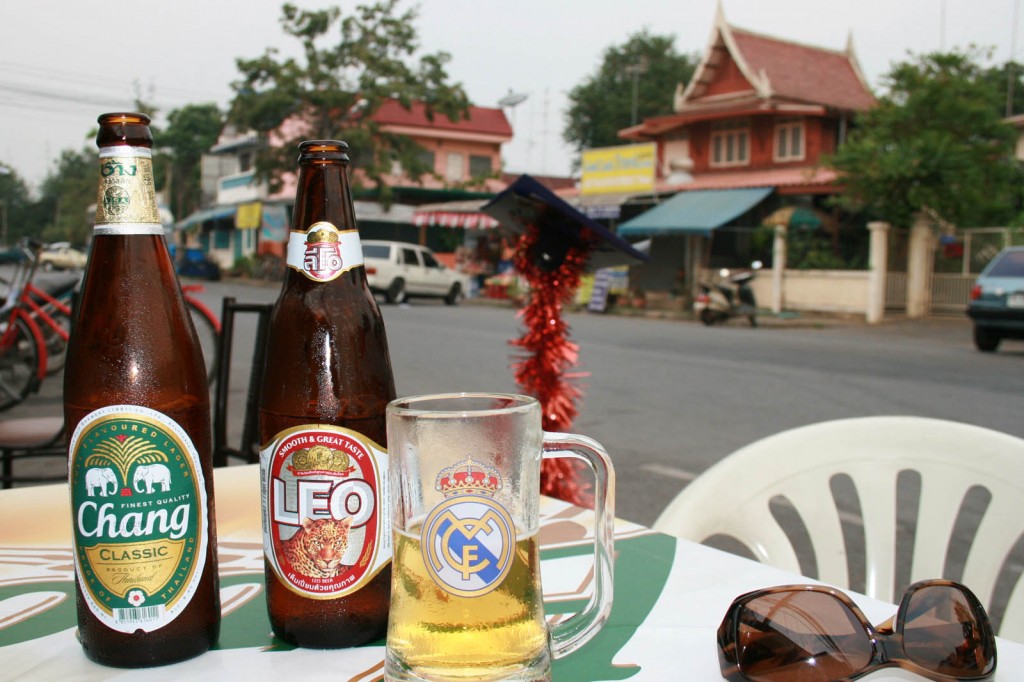 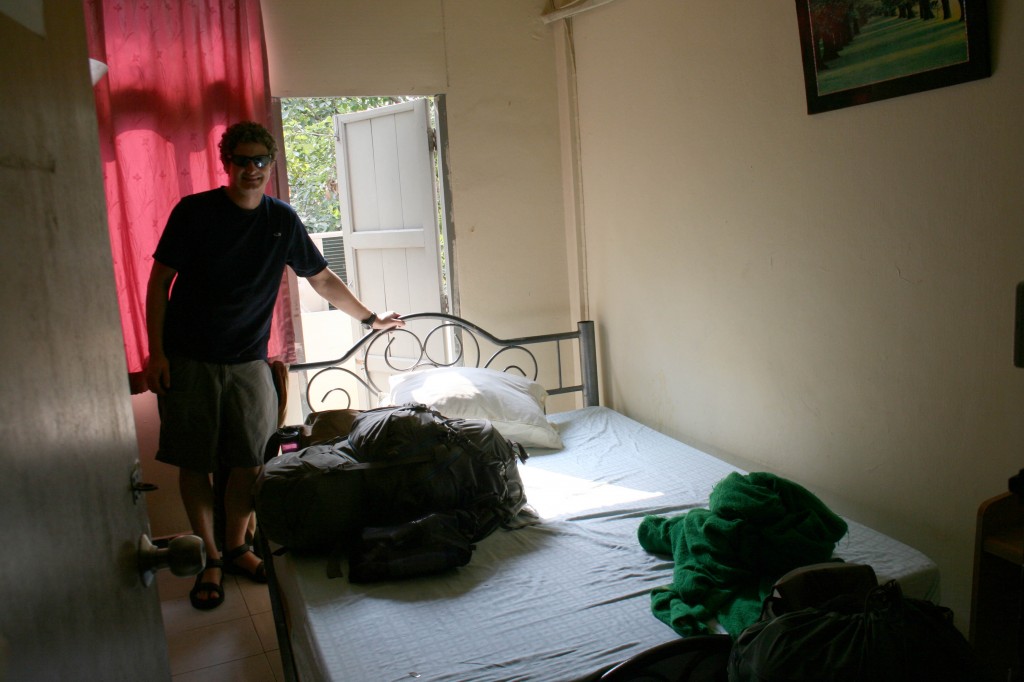 Our lovely “honeymoon suite” in Bangkok….don’t mind the stains on the walls

You are dirty, nasty sleazy and ridiculous….and I’m elated that our paths won’t cross for another six months!!! Your noxious fumes give me migraines, your frat boys leave me tempted to gouge my eyes out with a fork, and your child husslers will turn me into the next Angelina Jolie. Goodbye and good riddance!

Bought the first ticket to Ayuthaya in the morning.